The Bendigo Northern Flames is a newly established Junior Netball Club aimed at providing opportunity for all children living in the Northern Growth Corridor to become involved in sport, in particular Netball.

We came to be as, due to changes in the DEECD guidelines, schools were no longer able to support outside school sporting activities, which found a common need to develop a safe and efficient way that school students could still be involved in netball.

Gill Davey founder and president, developed the idea of forming a Junior Netball Club as this would provide a safe and secure way for teams to continue being entered whilst providing quality facilities, equipment and coaching, ensuring that all players are able to achieve their goals.

Through providing a club structure we are also able to release much of the responsibility from parents and volunteers. We have a very experienced and passionate committee of 12 who are committed to ensuring that the club is best able to benefit people in the community.

The Bendigo Northern Flames will compete in its first competition this year, entering teams in the Strathdale Netball Association competition to be held on Saturdays. Our Home Courts will be the Epsom and Huntly recreation reserve as this is central in the Northern Growth Corridor, this is where all training sessions and events will be held throughout the season.

The Bendigo Northern Flames club is junior netball club, which provides members of the northern growth corridor the opportunity to participate in playing netball. Our purpose is to promote acceptance, equality, social development, leadership and motivation to our juniors through participation in local community support. 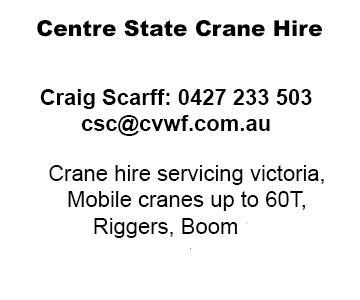 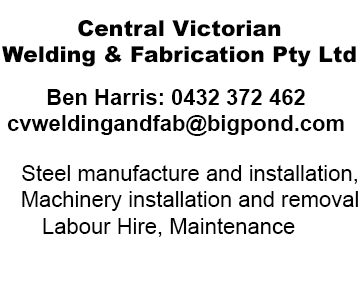 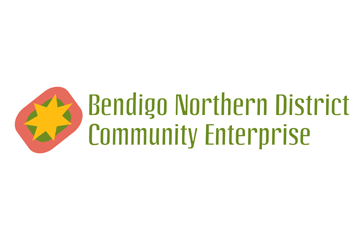 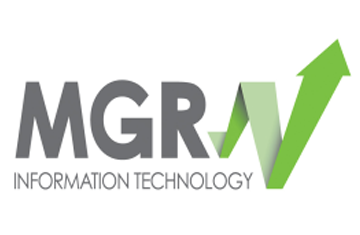 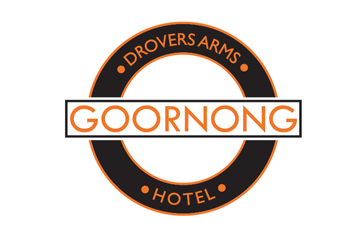